About the project The Story of The Einstein Girl:

It is 1932, a few months before Hitler’s rise to power. A young woman lies unconscious in the woods outside Berlin. A handbill is found nearby, advertising a public lecture by Albert Einstein. When she awakes, it turns out that she has lost her memory. The search for her identity begins.

The Story of The Einstein Girl is a 45-minute monologue that can be performed in 4 different ways. We have not used multimedia. We kept the stage setting simple to make the show easy to travel with.

I worked with two different directors, a Dutch and an American, and the two directions are the opposites of one another. These two different directions have both been performed in Dutch and English. The script has been the base for the direction, but here and there several modifications have been made. Besides minor differences in the script, the biggest differences are the acting style, blocking, stage setting and the stage lighting and sound.

The most important difference for both the makers and the audience is the acting style. In Weenings direction the acting is story telling, balanced and modest with an emphasis on the use and clarity of voice. The content of the script is very dense and philosophical. That is why Sylvia Weening and I chose to keep all other things simple. We minimalized the use of illustration in image and setting. We focused on the pace and rhythm of the lines and on a technical base necessary to tell the story in a good and efficient way.

Contrary to this acting style, I worked with Michael Luggio on a more realistic way of acting that is much similar to Method Acting. This American acting style is less focused on the technical aspects of the actor, but more on living the character.

The project received money from the municipality of Rotterdam for production.

I wrote and produced a one-woman-show that is a self-interpretation of the themes from the book The Einstein Girl by Philip Sington, a show that brings together the love for both theater and physics.

The content of the show deviates from the book, because the show has been written from the point of view of the Einstein Girl herself. Sington’s book is written from the perspective of the psychiatrist who treats the girl. I was very curious about what the theatrical effect would be when choosing the perspective of the woman. What would it be like to experience memory loss? To make this experience theatrical I use metaphors from physics, from the famous theories in which Albert Einstein played an important role: quantum mechanics and relativity theory.

The metaphors from quantum mechanics and relativity theory are an important base for the educational part of the project. Preceding the show I give a 45-minute introductory lecture, which combines the courses CKV (Arts and Cultural Education), history and physics. The project turns out to be a unique chance to organize a theater project from the perspective of physics education that can also be used as credits for the course CKV.

In 2012 I started to be a Culture Card Accepter with my artistic company. That means that because of this show my company has been recognized as a theater production company that offers educational shows. It also makes it easier for schools to book my show, because they can make a payment using money that especially has been provided by the government for the course CKV.

The project is well received at secondary schools. I also performed the show at universities. At the end of November 2012 I went to a conference in London about science and theater, where I met people from Cambridge, University College London and Imperial College London and I talked about my show. At the end of 2012 I performed my show at the Woudschoten Physics & Didactics Conference. I reached almost 600 physics teachers. 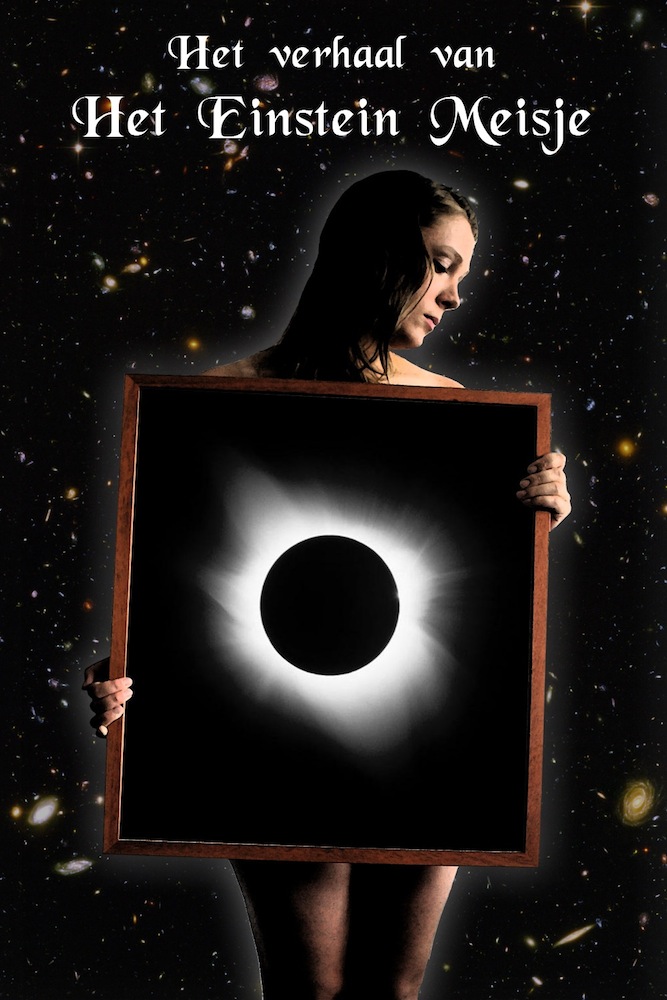