Click for my portfolio with 15 relevant projects for science and theatre production.

For more than five years, I worked as a Research Analyst in the areas of business and finance at Transtrend B.V. Being part of the Operations team I was involved in data analysis, software development and I was a direct support for the Back Office and Trading departments. This role helped me develop the ability to work with a diverse group of peers in order to work as a high-performing team.

My education and background in the fields of acting and science guided me in creating, producing and acting in The Story of the Einstein Girl (2012). The play was performed throughout the Netherlands at secondary schools, conferences and universities as a way to share the coexistence of science and theater. The goal of the play was to inspire a love of learning and enhance public understanding through the communication of mathematical and scientific theories.

My background courses include: 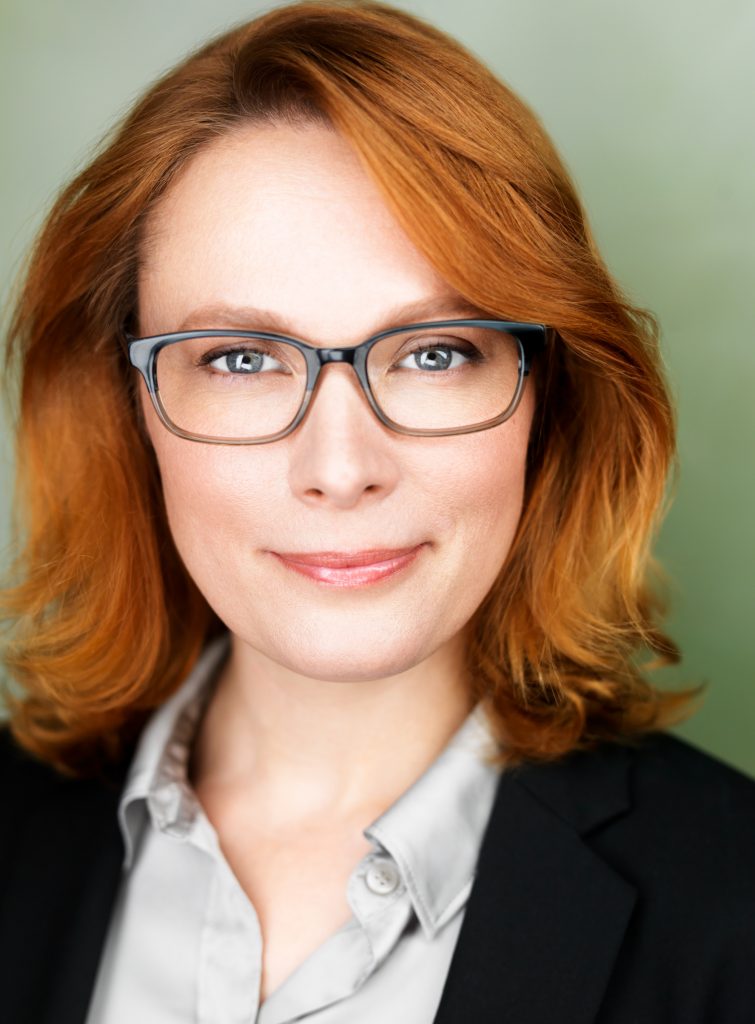