A few of my classmates from the Lee Strasberg Theatre and Film Institute have taken courses at the HB Studio (www.hbstudio.org). And I’m lucky that I can register for trial classes this week at HB: another famous acting school in New York City. 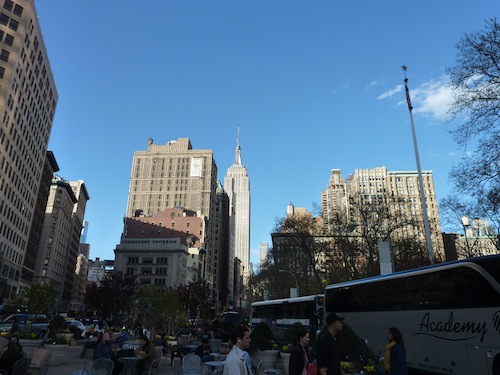 The HB studio was founded in 1945 by Herbert Berghof. In 1948 Uta Hagen joined the studio and together they trained a lot of famous actors. Teachers that are working there now, were students of Hagen themselves. 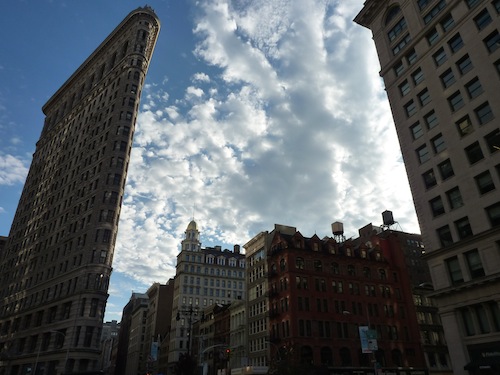 Yesterday (April 2nd) I took my first classes. I started with improvisation, since it had been too long that I joined a real improv class. The last time was at Strasberg. Doing improvs in English is a real challenge. My second class yesterday was “Speech/Voice” and this inspired me so much. I had never taken any “General American” speech class before. In this course phonetics play an important role. Today (April 3rd) I took another diction class. These are very useful for me, especially with regards to my performance The Story of The Einstein Girl in English. In these two diction classes I’ve already learned some tips and tricks to get loose from my Dutch accent. So now it’s time to do some home exercises. 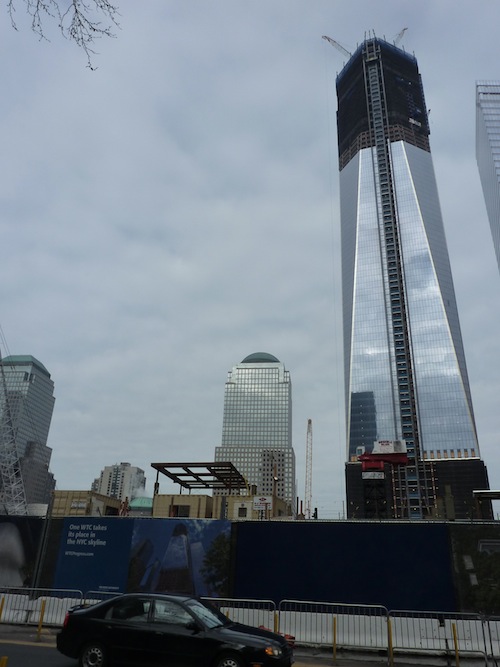 The other two classes I’ve taken were singing. The one yesterday was totally different from the one today. This afternoon I’ve met a 85 year old teacher who was in a lot of shows on Broadway (Helen Gallagher). Really amazing that she’s still teaching. In this class the students were all old people, and natives. I felt like I was trialling a very special class, and it was, because Helen Gallagher’s track record is unbelievable (two Tony Awards!!!) and the students she’s taking all have singing background. There was this one woman, who now that the kids are grown up, turned back to her profession as an actress. When she was in her twenties she was a dancer and studied acting at HB. The students in today’s speech class (teacher Leonore Harris) were very diverse: Russian, Greece, Japan, New York, etc. Especially the girl with the New York accent was interesting. I became very aware of the differences between a New York accent and General American diction: you should for example speak the ‘t’ like a ‘t’ in ‘water’ and not like a ‘d’. The word ‘carrot’ of which I always thought it was a slight ‘o’ sound at the end turns out to be a slight ‘i’ sound, both in British English and American English. I’m taking more diction classes, because these are very important for me right now.

Besides studying, I’m also playing the tourist. I’ve seen quite some hotspots: Empire State Building, Flatiron Building, the new WTC, Statue of Liberty, and so on and so forth… Will keep you posted.