Tonight my sister joined class and watched the work I do with Michael. She took some pictures of the rehearsal. It was really great having her in class tonight. 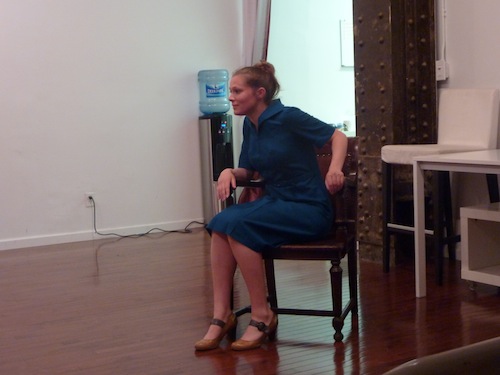 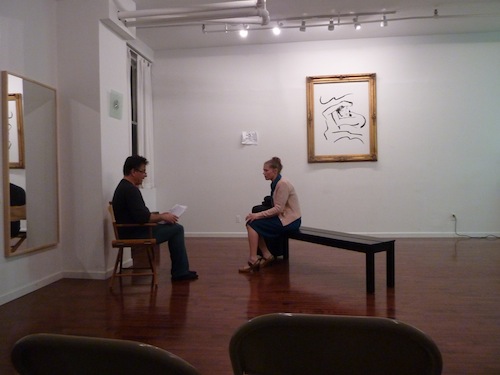 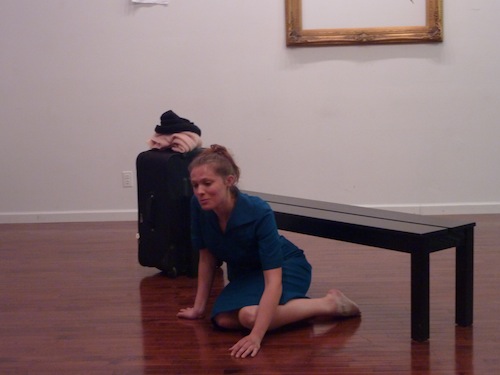 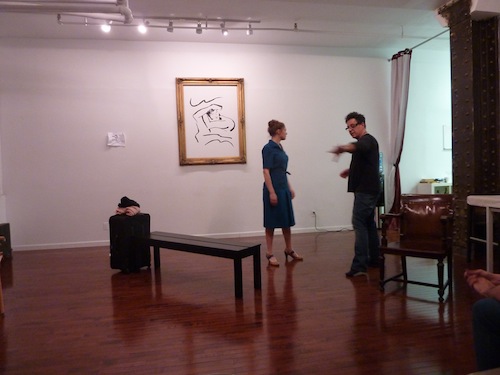 After class we bumped into Ricky Martin, who’s starring in Evita, before we had dinner at Junior’s near Times Square. We ate there till 12.15am and had the best cheese cake ever. Then we walked along 42nd street to show my sister Bryant Park and the impressive Grand Central Terminal. Although 1.00am in the morning, it was still warm outside. It had been over 30 degrees Celsius during the day.