Yesterday and today I worked as an extra on the set of Emperor in the role of Inquisition Woman. Adrien Brody plays the main character of Charles V, and Sophie Cookson plays the role of Johanna van Gent. Ghent was turned back into how it looked like in the Middle Ages. Several news sites report about the shoot: The Standaard, Nieuwsblad.be , VTM News . 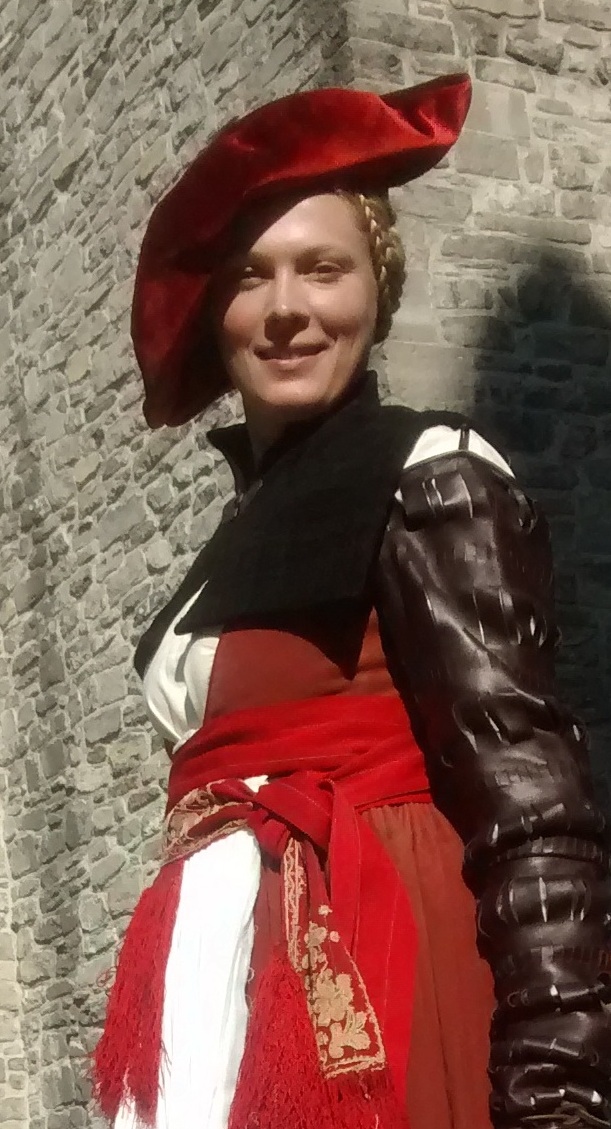 After spending quite some time as one of the lead characters on small film sets this last year, it is a privilege to be part of a big international production and to learn what the similarities and differences are between being on big and small sets. These last couple of days it has been a pleasure to see both actors Brody and Cookson, director Lee Tamahori and the whole crew work so intensively to get only a few minutes of the film. I have met a lot of new and fun people, and now – feeling exhausted but satisfied – I’m on my way via Brussels, Liege and Maastricht back to the Fairy Tale Forest.

Besides my job at the Forest, I shot in the last few weeks new scenes for the movies Nolan & Jessica, and Valse Intuitie (False Intuition). I also shot my first big commercial that is – hopefully – going to be broadcasted on Dutch national television. I’ll keep you posted!