Almost two months after performing The Country House, I’m actually spending the weekend in a country house in The Berkshires right now to catch a breath from all the acting I have been doing since I moved to New York City. I am going to see a play at the one and only Williamstown Theatre Festival: http://wtfestival.org/main-events/an-american-daughter/. I can’t believe that after doing all that research for the role of Nell McNally, I’m now actually here!!! 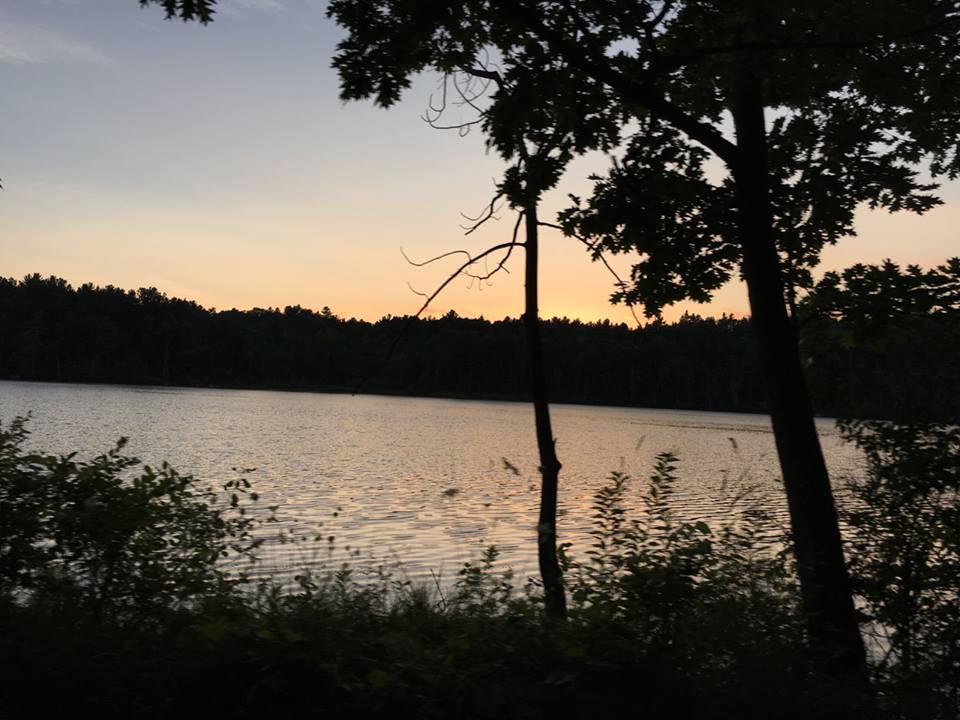 I have never been busier with acting in my life! I am so thankful. I can very happily say that it has been crazy busy the last couple of weeks. So it’s nice to have the opportunity to leave the concrete jungle behind for one weekend, and be in nature to recharge the batteries.

After the NYMF show closed last Thursday, we had a great after party with the wonderful people I met during my time at Lisa & Leonardo. Then after the weekend, I have dived into a very physically challenging and demanding Suzuki and Viewpoints training this past week and we’re continuing next week. After the SITI training is done – on my birthday, August 12th – I will go straight into rehearsal on August 15th to work on a show called CasablancaBox about the making of the famous movie Casablanca. Yesterday I have been offered a role in this awesome large project, and I can’t wait to start working on a new role! I am so excited. The first shows are August 27th and 28th! I’ll keep you posted. For now, good night from a beautiful and quiet house in The Berkshires, Massachusetts!!!