Yesterday I was thrilled to attend the 35th Annual Peter Stuyvesant Ball. Margje Haverkamp invited me to this elegant Dutch Gala organized by The Netherland-America Foundation. It was a tremendous opportunity to meet inspirational Dutch people from all over the world, with a great variety of backgrounds. All flew in to be together in New York and celebrate our Dutch-American heritage and friendship at the chic Plaza Hotel. I was delighted to find out how many of these wonderful people I had already met at events of The Netherland Club of New York. 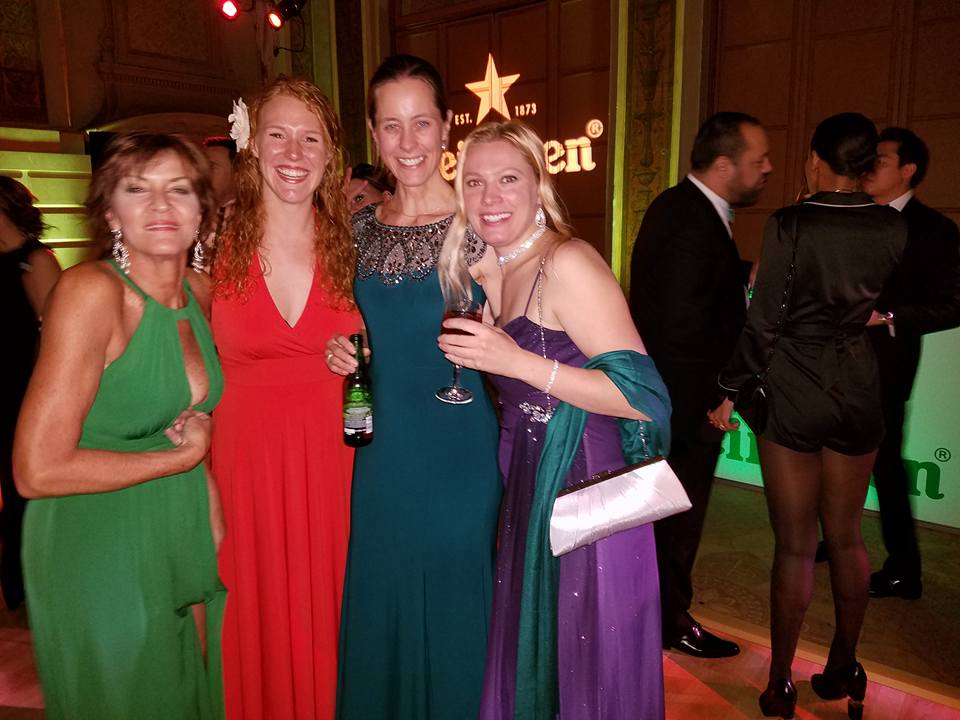 The Peter Stuyvesant Ball was attended by the crème de la crème of Dutch society. The patrons Her Royal Highness Princess Magriet of the Netherlands, and her husband, Professor Pieter van Vollenhoven, opened the ball with their entrance and their opening dance. This official opening included a performance of both national anthems by The Amsterdam Pasta Divas. The Mayor of The Hague, Mr. Jozias van Aartsen was there, amongst CEOs of big Dutch international companies, such as KLM and Heineken that support the NAF. I also spoke with the new Consul-General of The Netherlands Consulate in New York: Dolph Hogewoning and his wonderful wife Anne-Marth. I had already met them earlier this week at the afterparty borrel of the Nederlands Dans Theater show in New York City Center. 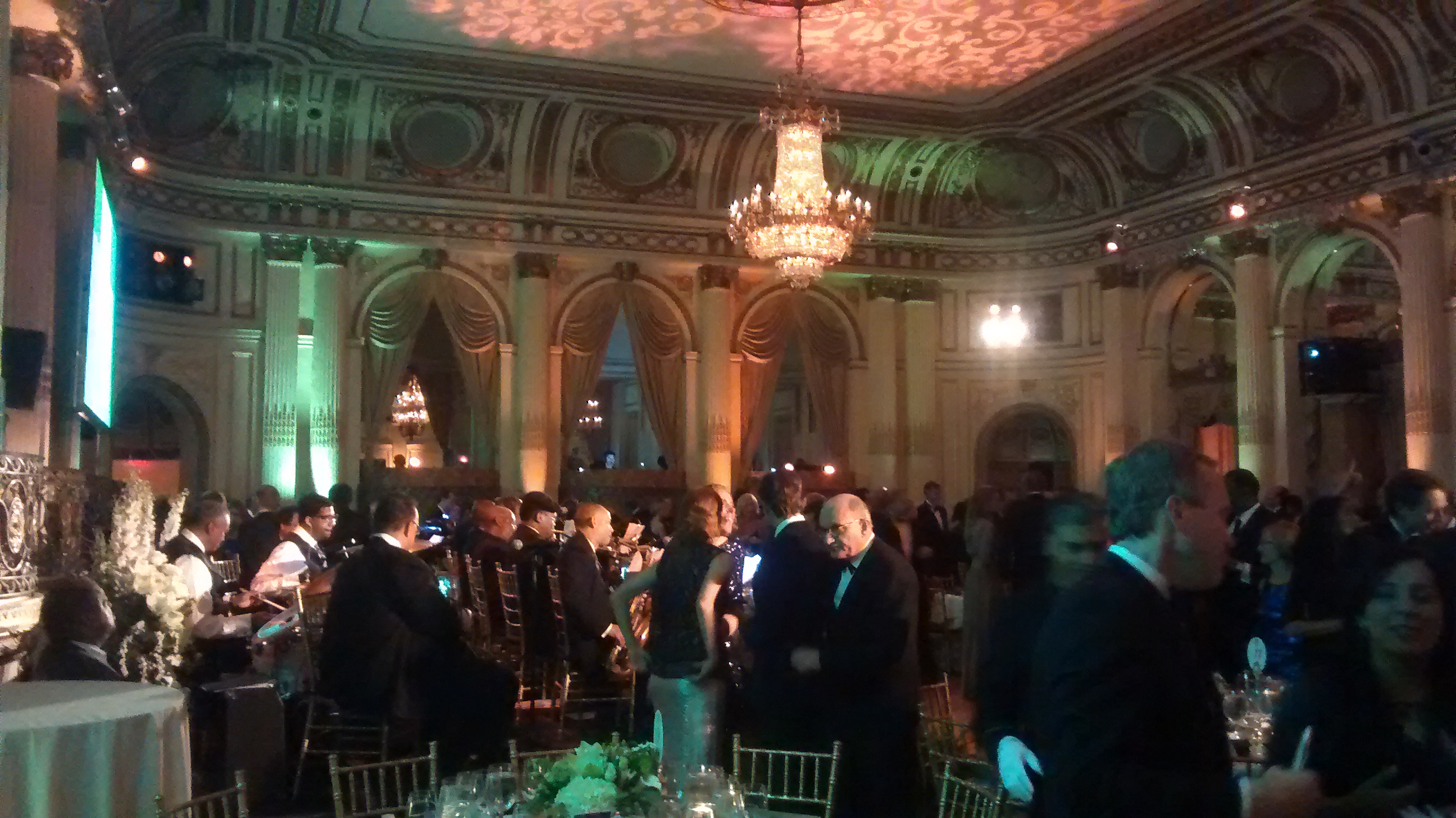 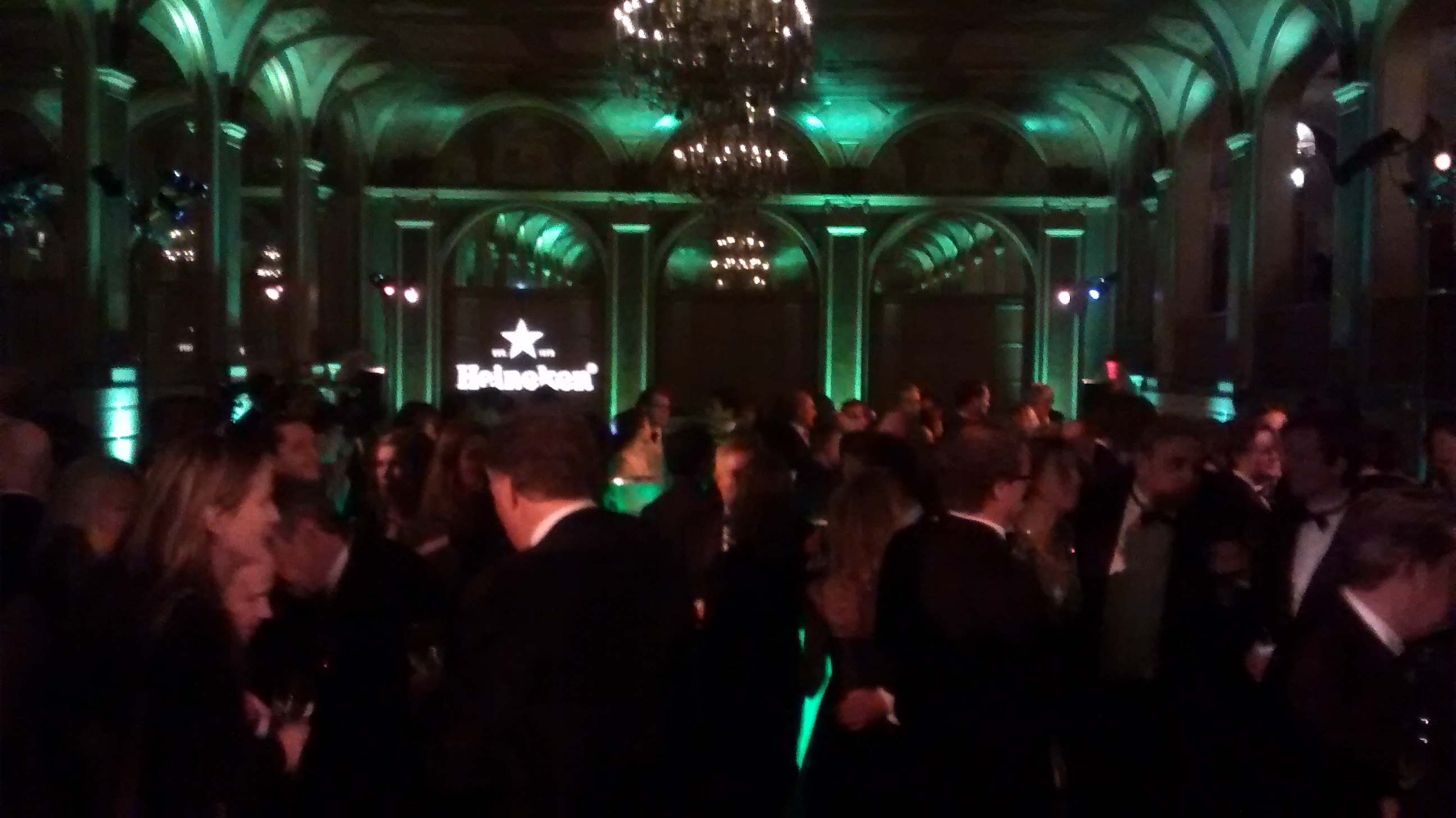 It was such an honor to be part of this very exclusive Peter Stuyvesant Ball at the Plaza Hotel in New York. Thank you very much, Margje, for your invitation!

What a beautiful life it is in New York City, and I am grateful to be part of the Dutch community here. You too make me feel at home in this city. Thank you my Dutch New York friends!

It is a Dutch week indeed with Nederlands Dans Theater, The Peter Stuyvesant Ball, and tonight I – as a Dutch Young Professional member of The Netherland Club of New York – have been invited by Jozias van Aartsen, together with the Directors of Royal Conservatoire The Hague and The Juilliard School, to a special musical performance at Alice Tully Hall. I am very much looking forward to my first time at the beautiful Lincoln Center.