The highly recognized and acclaimed photographer and artist Jill Greenberg made a 7-minute film in which I play one of the lead roles. 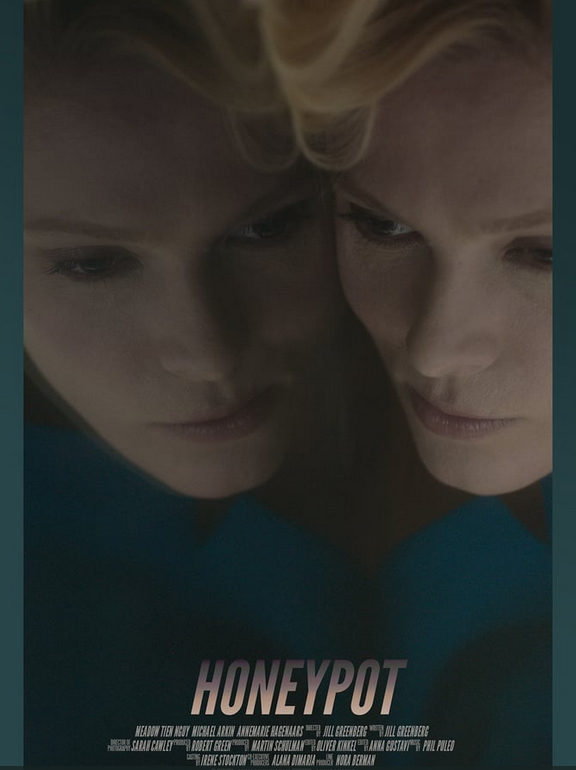 The film in inspired by the audio of Harvey Weinstein obtained by the NYPD’s sting operation in 2015 with Ambra Gutierrez.  She added the character of the Honeypot played by me. My character was a full-time employee of Weinstein’s and remained in the hotel suite for the whole kerfuffle. The film not only lays out visually what it may have felt like as a young woman, to be tricked into this dangerous situation but is also an open-ended exploration of the complicity surrounding Weinstein’s actions. Thank you Jill Greenberg for this opportunity to work together on this important film and for the whole cast & crew for a wonderful time on set!

The film can be seen here: