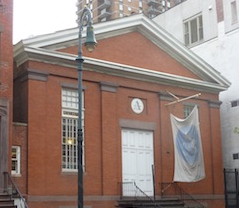 Tonight I did my first work at the Actors Studio. I read the leading role in Fred Pezzulli’s new play, directed by Benno Haenel. I played scenes with company members, such as Bryan Hickey who I had just seen 10 days ago in the production of The Danube. The Actors Studio has a very special place in my heart ever since I came to New York for the first time in 2010 and studied at the Lee Strasberg Theatre and Film Institute. I’m so thankful to Fred and Benno for this opportunity. 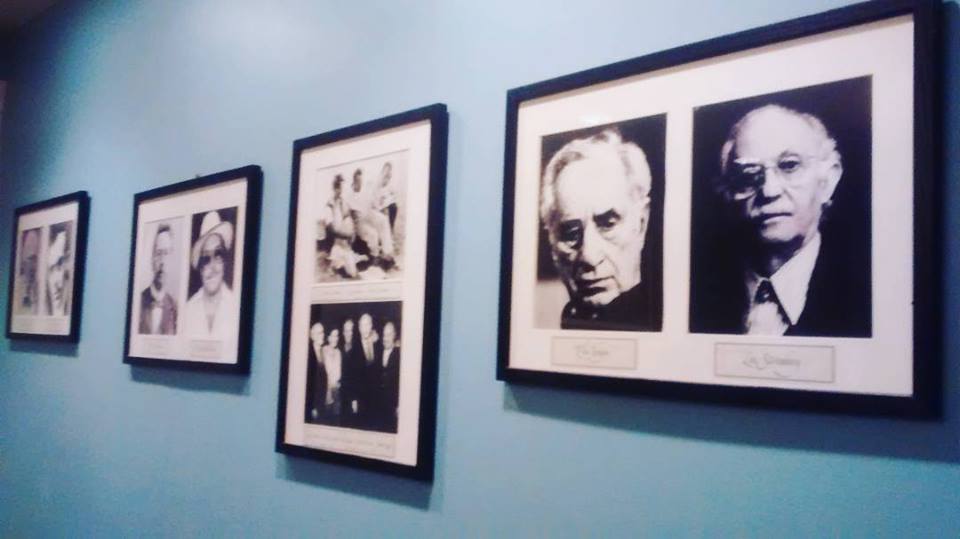