I’m thrilled to announce that the Chinese feature film “Destiny’s Smile” in which I played a small role has been released in China last week! 🙌 Check out the IMDB page!

I had such a blast working on this film two years ago on the filmset in Chelsea. I met the whole Chinese film crew there when they were in New York for three weeks to shoot the New York scenes on location. They had hired an American director to work together with the Chinese director to communicate the notes for us actors in the scenes. Can’t wait to see this movie 🎥! With English subtitles. I don’t speak Chinese yet 🤗. 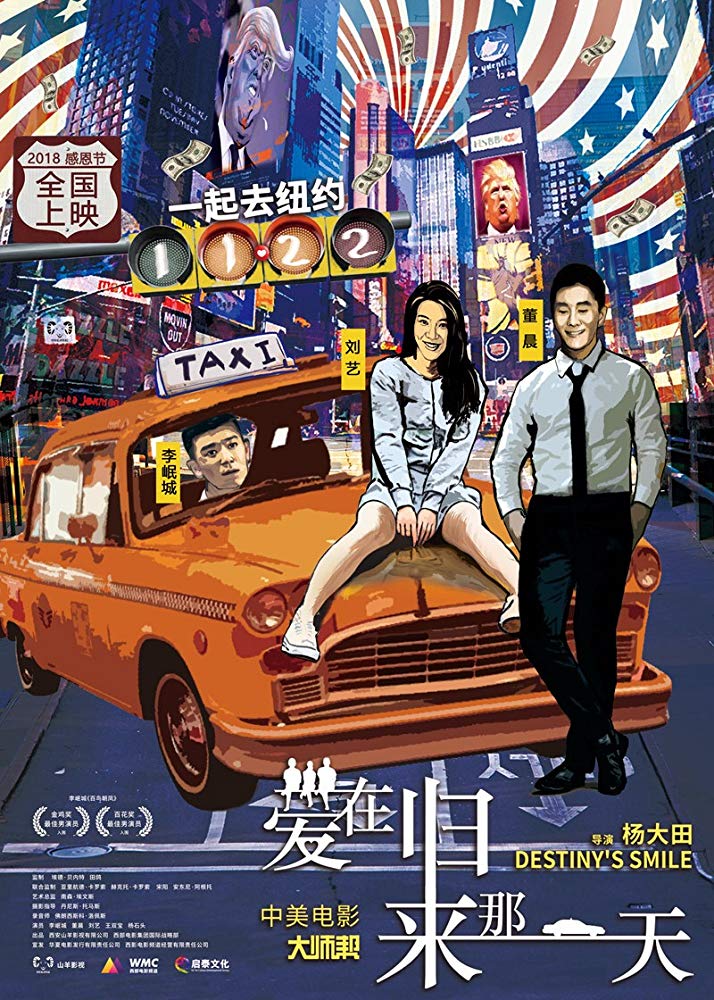